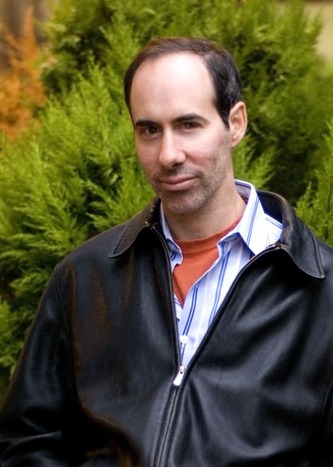 Adam Fawer (born 1970 in New York City) is an American Novelist. Improbable, his first novel, has been translated into more than five languages and won the 2006 International Thriller Writers Award for best first novel. His second novel, Empathy, has been published in 2008 in German, Japanese and Turkish.

Fawer holds undergraduate and master's degrees from the University of Pennsylvania and received an MBA from the Stanford Graduate School of Business. During his corporate career, Fawer worked for a variety of companies including Sony Music, J.P. Morgan, and most recently, About.com, where he was the chief operating officer.

Fawer lives in New York with his partner and two sons.